Past the Paywall: Coil Could Be the Future of YouTube and Web Monetization

Micropayments could be the answer to annoying ads and freeloaders. 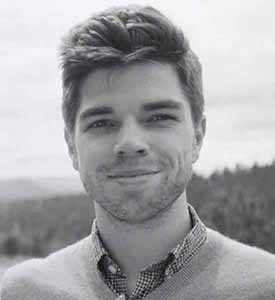 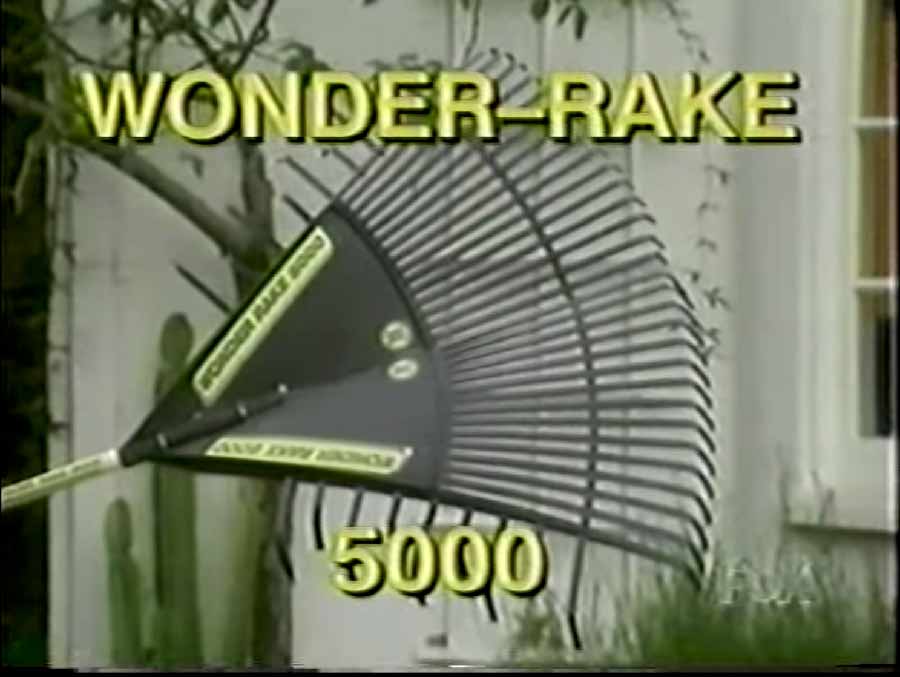 How many online newspapers do you pay for?

My guess is not many.

It's expensive and inconvenient to subscribe to every publication — especially if you only want to read a single article. Writers and content creators deserve compensation, but ads and paywalls limit revenue potential and leave consumers frustrated.

There's gotta be a better way!

A new company called Coil may have the solution.

In its current form, Coil is a $5 subscription platform that pays out a small fee to content creators as you consume their content. For instance, as you stream a YouTube video, the creator is streamed micro payments (currently $0.00003 per second). That's $1.80 if 1000 people watch a video for a minute, or $1,800 if a million people watch.

Patreon has been a boon for supporting content creators. But it's leaving a lot of money on the table. Most people watch YouTube for free, but I believe many would be glad to pay a token amount if it happened seamlessly in the background.

One of my favorite YouTube channels is Red Letter Media. They make really entertaining movie reviews and employ a genius named Rich Evans. They deserve every dime they get. Thing is, a tiny fraction of watchers are throwing them a bone.

Let's have a look at their numbers, shall we?

They have about 853,400 YouTube subscribers. Of those, about 6,300 are Patrons on Patreon (I'm assuming all Patrons are also subscribers). So, that works out to be 0.7% of subscribers are supporters. In other words, only 7 in 1000 subscribers are paying to watch. 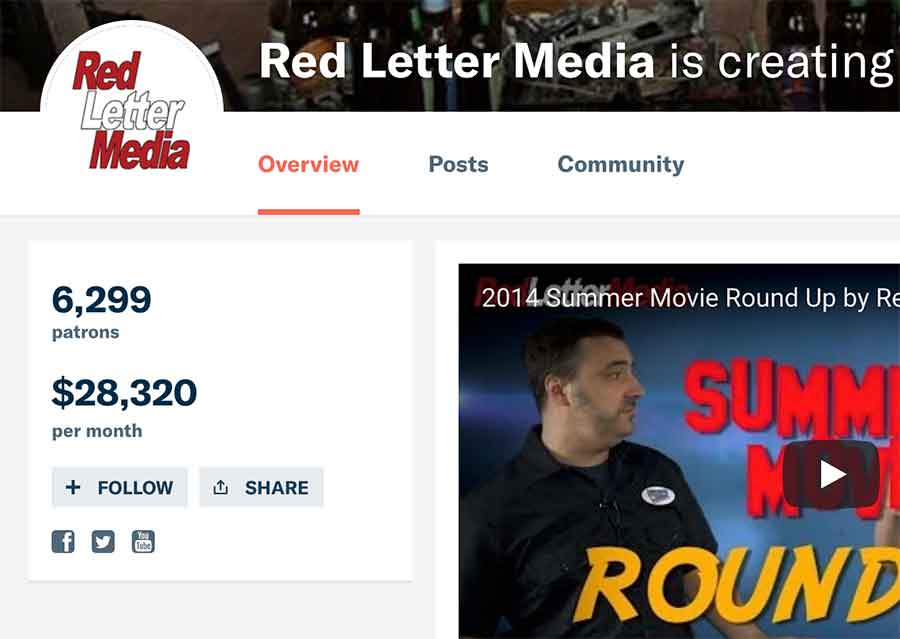 The average Red Letter Media Patron pays $5 per month, the same price as a Coil subscription. But that's only to support Red Letter Media. What if a Patron wants to support more channels? $5, $10, $15+ ...that could quickly become expensive.

In the month of July, Red Letter Media made about 3 hours worth of content. A single Coil subscriber would generate $0.324 watching all of that. That's a lot less than a single Patron, but because its cheaper, that could be made up for by a larger support base.

People are willing to pay for content. Imagine if it was made cheaper and easier?

Shoutout to the venerable Brave browser for getting this monetization party started. However, for a universal web monetization system to catch on it will need to have as few barriers to entry as possible. This includes being browser agnostic.

Currently Coil requires a Chrome extension, but has plans to integrate its platform across browsers in the future.

If you've run into a missing webpage, you're familiar with error 404 Not Found. But you may not know that there is an Error 402 Payment Required; a code set aside for a future payment mechanism.

The founders of the world wide web intended for a means of web monetization that didn't require ads. The sooner we can realize that solution, the better the health will be for the web's content creation ecosystem.